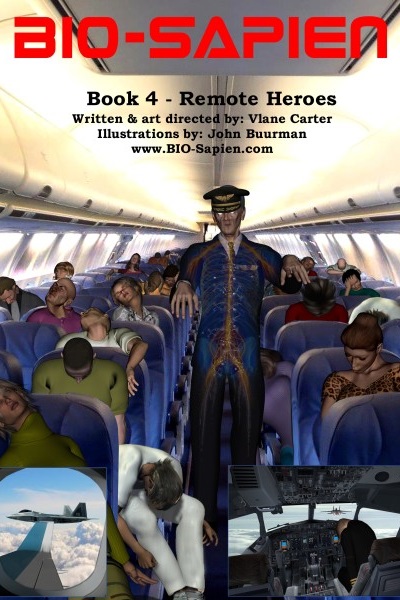 What to expect? Jaden looking for family members. Jaden remote controlling into the pilots brains of a doomed 737.
Jaden breaking into a federal prison using: Gravity shockwaves, Atomic solar recharges, 100% of his brain, Nanotime and Atom rippers.
It is a race against time when Jaden’s old government nemesis Vice President Robinson finds out he has returned to Earth. Robinson puts Jaden on a terrorist list and uses all the government’s resources to kill him.
Vice President Robinson keeps President S. Paylin in complete ignorance on the impending alien attack. Robinson believes Jaden is the conspirator and is causing the strange disorders in humans. Robinson begins his own conspiracy to be the next president of the United States.
Love and romance follows the chapters as the silent attack on humans begins.
* Chapter 21 in this book is rated pg-13, (This chapter contains sexual references and romance scenes).