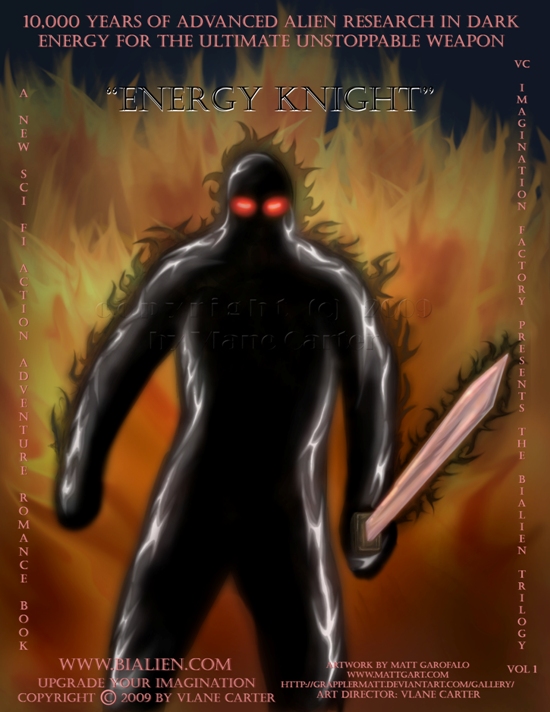 600,000 years ago, they had organic brains and Carbon-based bodies. They evolved similar to most intelligent civilizations. The robots they created on their planet became much smarter than they did. They had a revolution event in their own species called a technological singularity. They merged their biological brains with artificial intelligence and robot bodies. Then they called themselves Robogods, because of their superior thinking and advance technology. Their civilization multiplied greatly by duplicating themselves. They began traveling to many different Galaxies, exploring as a good species, helping and spreading their technology to other species. Many of their logical thinking species clashed with other Robogods. Many thought taking over weaker civilizations and using their bodies as their own made more sense.